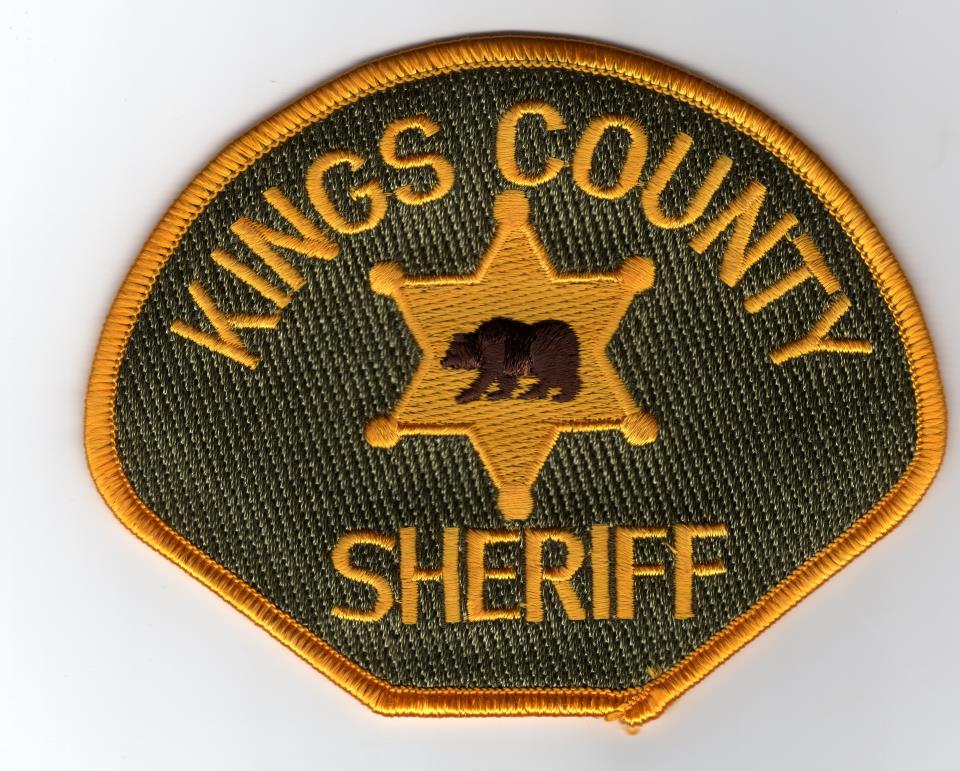 In 2003 the U.S. Congress unanimously passed the Prison Rape Elimination Act.  Among other things, the act required the establishment of national standards for the prevention of sexual misconduct including a zero-tolerance policy.

SEXUAL MISCONDUCT IS DEFINED AS ANY BEHAVIOR OR ACT OF A SEXUAL NATURE, DIRECTED TOWARDS A PERSON UNDER THE CARE, CUSTODY, OR SUPERVISION OF THE DEPARTMENT AND/OR COLLATERAL CONTACT BY THE PERSON IN AUTHORITY INCLUDING BUT NOT LIMITED TO FAMILY MEMBERS, EMPLOYERS, FRIENDS, AND OTHER CLOSE ASSOCIATES.

Prohibited behaviors between offenders, staff and offenders, include, but are not limited to the following:

Our mission is to Deter, Detect, Interrupt, & Respond.

Custody Staff is prepared to accept, respond to, and investigate all types of reports and manners of reporting.

Our Staff shall take seriously ALL reports of Sexual Misconduct, including third-party reports.

Our Staff is alert to warning signs and prepared to implement approved procedures in response to incidents.

If you are a victim of sexual misconduct while under the care, custody, or supervision of Kings County authorities, you may report the incident in the following ways:

If you notify anyone at all and it’s reported to jail staff by a third party, we will maintain confidentiality and investigate the incident.

Free viewers are required for some of the attached documents.
They can be downloaded by clicking on the icons below.